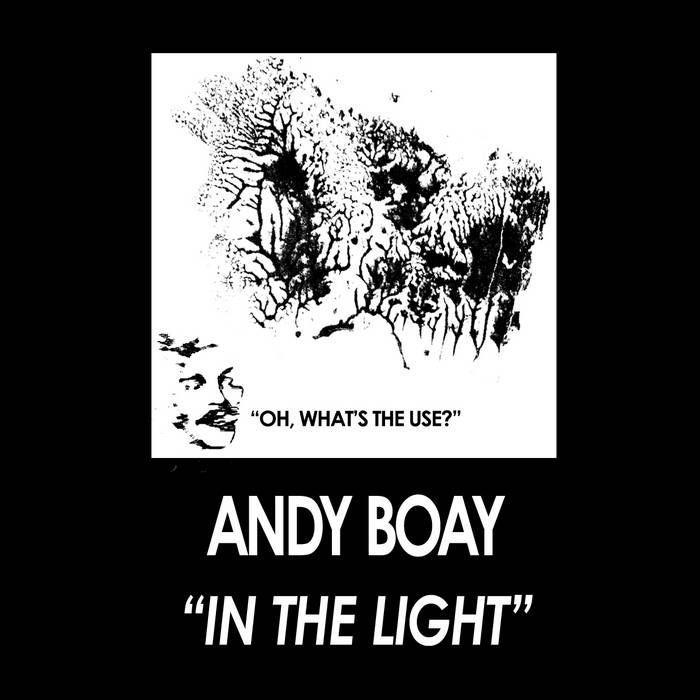 "In The Light" is a self-released tape from September 2013, sold on tour across the USA and at hometown shows (Montreal, New York, and Orlando).

Andy Boay is Andy White.
Written, performed, recorded by Andy White, except "Swimming" which was written by Joshua Frank.

Bandcamp Daily  your guide to the world of Bandcamp